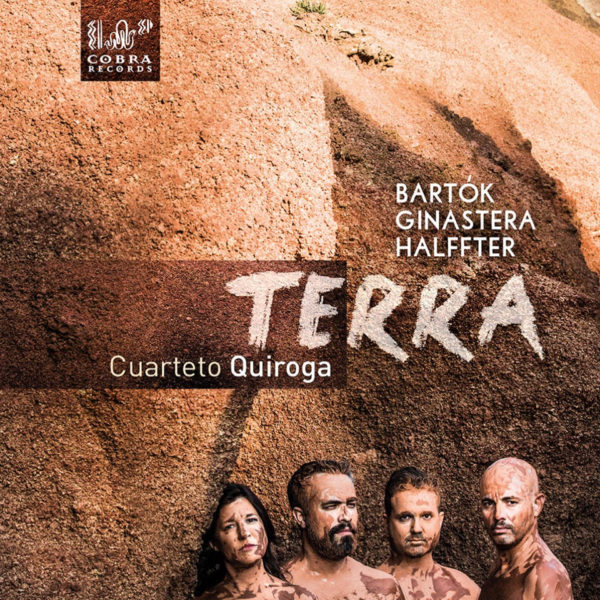 Disculpa, pero esta entrada está disponible sólo en Inglés Estadounidense. For the sake of viewer convenience, the content is shown below in the alternative language. You may click the link to switch the active language.

«All music is folk music; I ain’t never heard no horse sing a song.»

The great Louis Armstrong’s lighthearted but lucid remark irrefutably under- mines the postmodern tendency to label every phenomenon and com- partmentalize – generally for some underlying ideological or commercial reason – the various different ways in which humanity expresses itself artistically. This reductionist trend has hit music particularly hard, with many styles having been undeservedly corralled into marginal spaces. The assumption seems to be that if bagpipes are involved it has to be “folk” music, if it’s a djembe then it’s “world” music, and guitars of course mean “POPular” music, but a Schubert-transcribed Ländler or a Haydn minuet automatically equates to “serious” or “classical” or “art” music.

This assumption neatly sidesteps the fact that all composers were people – not animals, vegetables or minerals – and were therefore born into a particular sociocultural context and a particular place, ethnicity or nation. Had they been born elsewhere and nurtured by a different cultural substrate, their music would, inevitably, have been different.

The musical works presented on this CD are not only the product of a particular place (true of every piece ever written, without exception), but also intentionally and unapologetically display their roots, taking folk-based materials as the earth from which they draw the neces- sary nutrients to cultivate bold, new avant-garde idioms.

The journey begins with Bartók, a universal reference for all 20th- and 21st-century composers as regards this approach to composition, and places him alongside two truly fascinating gures of the Hispanic music world: Alberto Ginastera, an Argentinian of Catalan origins, and the Madrid- born Rodolfo Halffter, who left Spain for exile in Mexico at the end of the Civil War.

The intriguing thing about the three works featured here is the amount they have in common, in terms of sonority, aesthetic and gesture, despite the fact that they stem from three different worlds. Comparing and contrasting these pieces is a fascinating listening ex- perience – above all, because it highlights their shared humanity, de- rived from their musical contact with the fertile Earth, mother to us all and source of our dreams and passions. Their specific features reveal the universal nature of the different popular cultures of the world, whose diversity is the real treasure that humanizes all of us.

Let yourself be carried away. Open your ears. Listen to the Earth. Immerse yourself in its sounds. Hear its music.